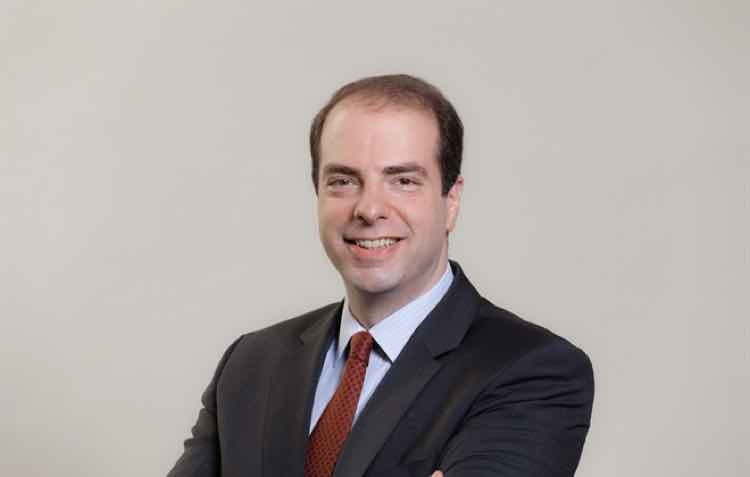 Andreas von Bismarck initiated his working career at Terrot GmbH in 2006 and later became Managing Director of the firm. Many of Terrot´s success can be attributed to his dedicated management. Andreas considerably modernized the company and created several new and innovative products. In 2015, he was instrumental in acquiring the Italian company “Pilotelli Macchine Tessili”. Also in 2015 he was nominated as one of Saxony´s best five managers.

With immediate effect, Peter Schüring will assume the responsibilities of Andreas von Bismarck as Managing Director.

In Peter Schüring´s words: “The unexpected loss shocks us all deeply. Andreas von Bismarck contributed greatly to the company´s growth and success. He was well respected by his many business partners.”

Andreas von Bismarck leaves his wife and two daughters behind. The funeral will take place in Berlin and attended only by his immediate family. In addition, there will be a public commemoration service in Chemnitz. 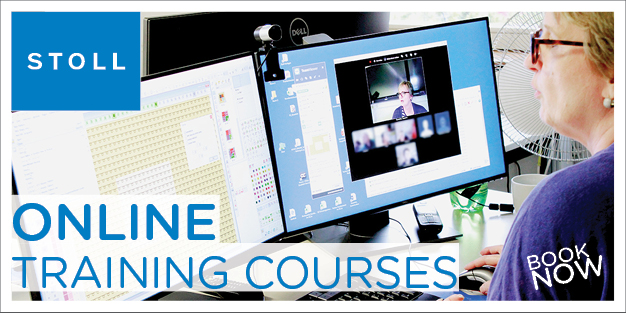 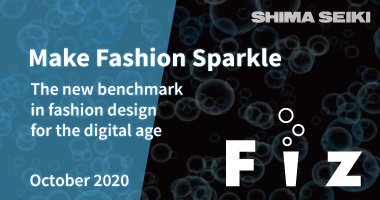