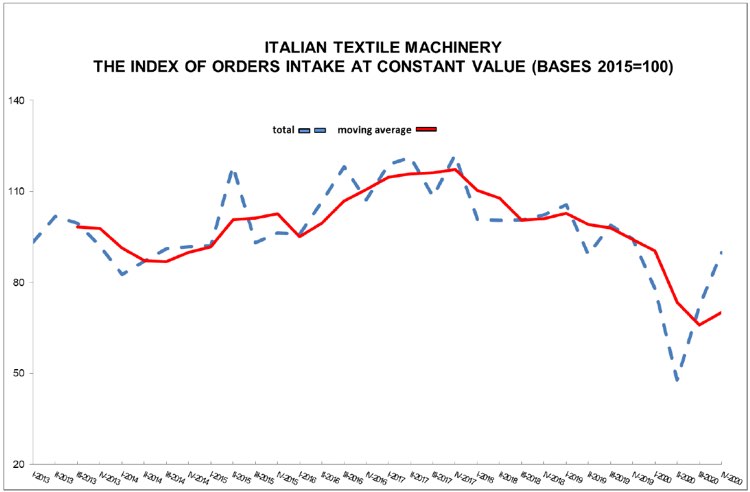 Milan - Sales of Italian textile machinery for the fourth quarter of 2020 were down 5 per cent compared to the same period in 2019. The latest figures from ACIMIT, the Association of Italian Textile Machinery Manufacturers also show that the index value remained at 90.0 points (2015 basis = 100).

The negative trend both abroad and in Italy has weighed on the overall result, ACIMIT said. Overseas orders were down 5 per cent while the domestic market recorded a decline of 6 per cent for the October to December 2020 period compared to the previous year.

On an annual basis, the total index declined by 26 per cent compared to 2019. This result was primarily due to a marked downsizing in orders intake for the first half of the year, which was not entirely balanced by the progressive recovery in the last two quarters of 2020. The decrease amounted to 25 per cent of exports and 30 per cent on the domestic side.

Commenting on the results, ACIMIT president Alessandro Zucchi said: "Severe travel restrictions along with the cancellation of most trade fairs, as evident consequences of the pandemic, have heavily influenced business operations, already compromised by a general slowdown in investments in the textile sector.

"A deep sense of uncertainty also affects 2021, with no signs of a recovery in this first half of the year. The vaccination campaign has begun slowly, jeopardizing the restoring of safety conditions that would otherwise enable technicians and salesmen to travel. We do expect a partial recovery, but only as of the second half of the year." 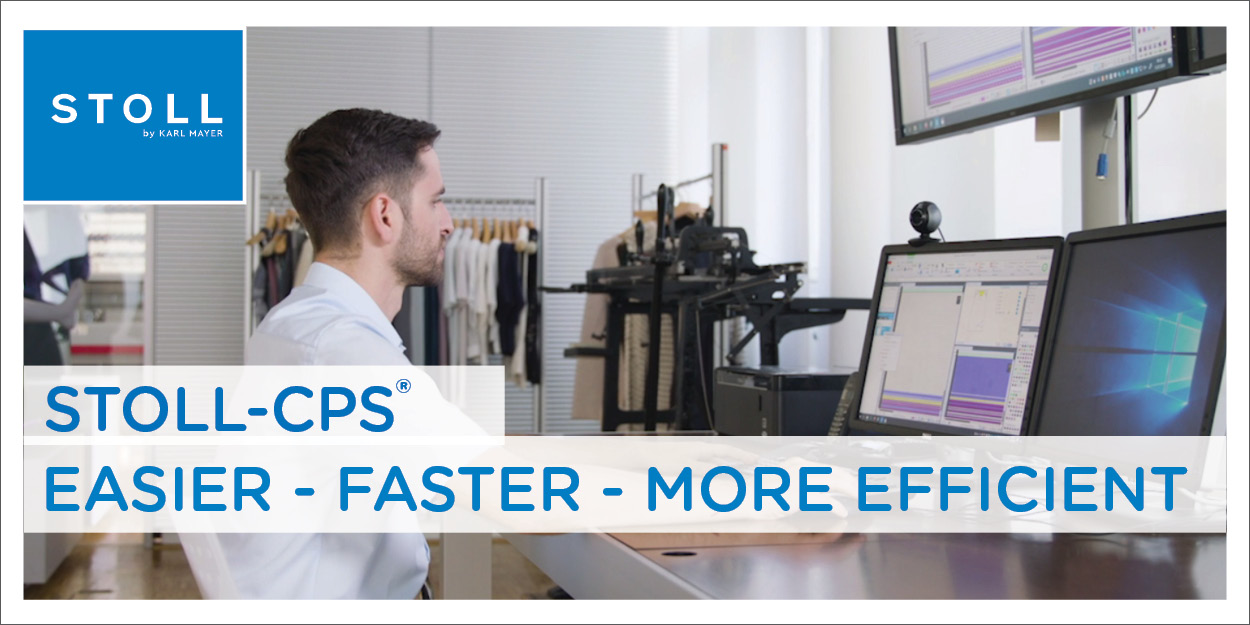